Born and bred in Kent, I now live in Sunderland after graduating from my Sports Journalism BA Hons course in 2019.

As well as being experienced in both contributing and editorial roles, I specialize in sporting culture writing following my final university project on the topic.

I also dabble in music journalism through interviews and reviews for an North East online magazine. 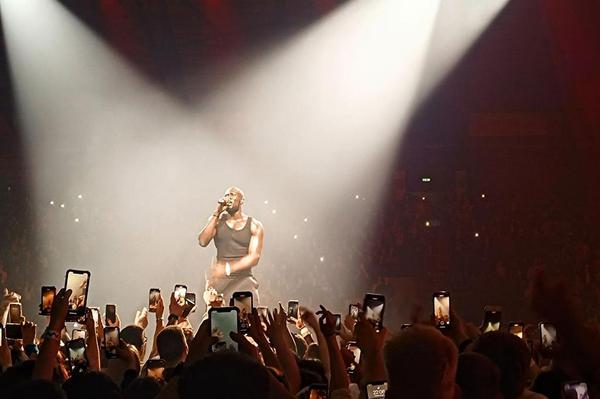 Concert review: Stormzy uses his Heavy Is The Head tour to coronate himself as the king of UK rap

That may not seem like much of a statement without the understanding that the majority of the crowd at the Utilita Arena on March 15 2022 held tickets labelled as September 11 2020. 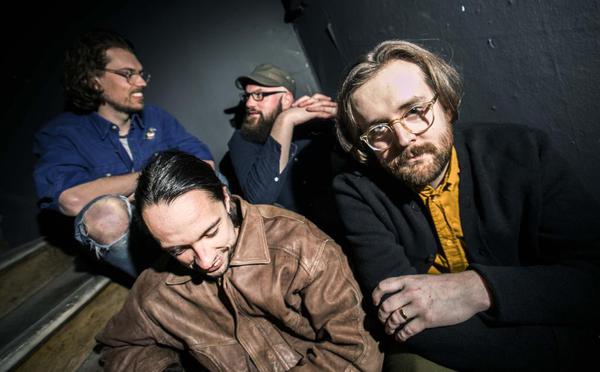 Selling out a show is no mean feat, especially if it is your first headline gig, and that is testament to the attention that seems to be heading Wild Spelks’ way. 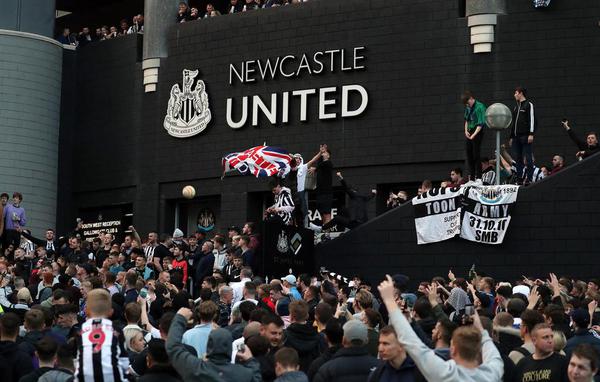 A new survey has ranked Newcastle United as one of the worst clubs for fan engagement in the country across the 2020-21 season. 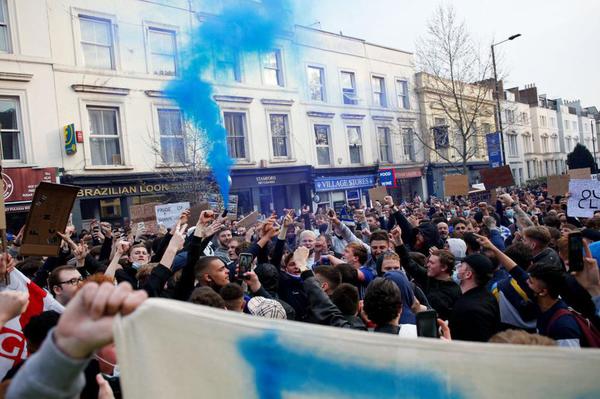 The act of fencing-in and labelling periods of time can often be naïve and short sighted, especially directly after an event has happened. Without the wider context of what building blocks can create, develop and influence, it can be easy to assume... 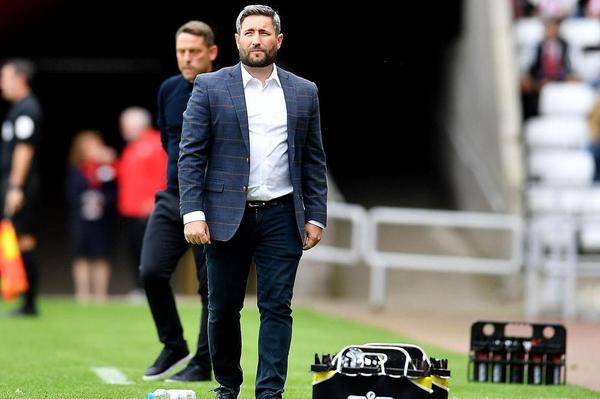 Sunderland fan blog: Laughter, hope and joy in equal measure as supporters return to the Stadium of Light

Those memories of opening fixtures gone by may have been held by the majority of the 31,549 fans at the Stadium of Light on Saturday but very few August openers will compare to the range of emotions as fans started streaming back into their second home, as Sunderland faced Wigan Athletic. 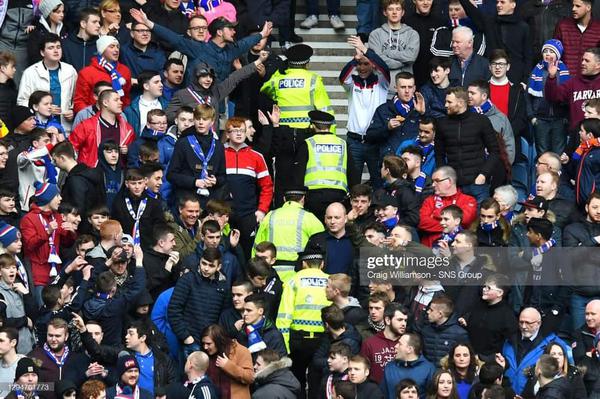 How could football fans be impacted by new policing bill?

On Monday night the Police, Crime, Sentencing and Courts Bill moved a step closer to becoming a part of UK law after passing its third reading in the House Of Commons, but why are fangroups concerned about the proposals? And how can it impact the way football fans experience matchdays? 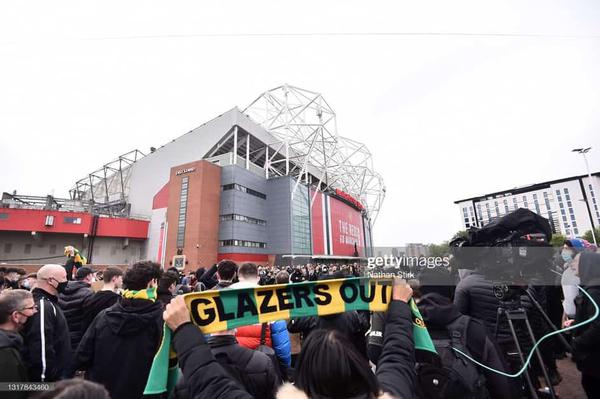 The top supporter's groups of each English member club publicly went against their teams’ decision to join the league, which would see 20 of Europe’s top clubs battle it out with only five clubs entering meritocratically. 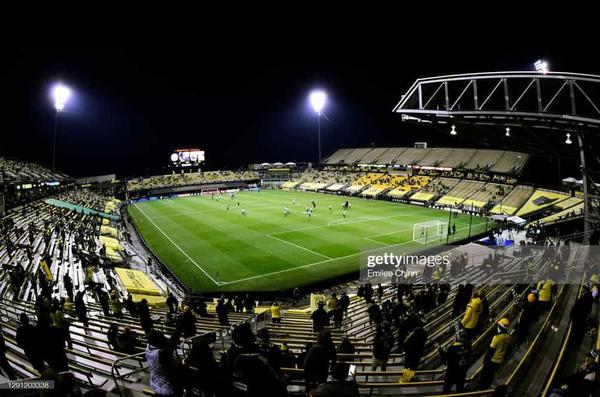 Opinion: MLS Rebrands need nods to the past to stay away from monotonous Euro-centrism

The day was one of celebration and relief, as well as pride that a supporter lead movement could take on the might of a club owner and win. That day the task seemed complete, but just under two years later, pressure on the powers-that-be in Columbus has returned with the third of a trifecta of ill-conceived MLS rebrands in the last two years. 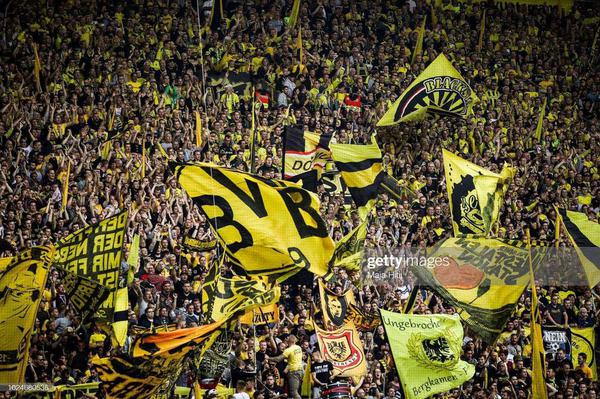 As such a vital part of the game, fans and supporters groups see themselves as protectors and custodians of football as well as offering the best true representation of the sport’s culture, past and present. 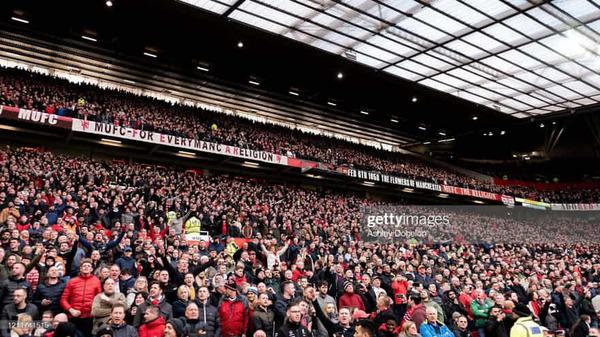 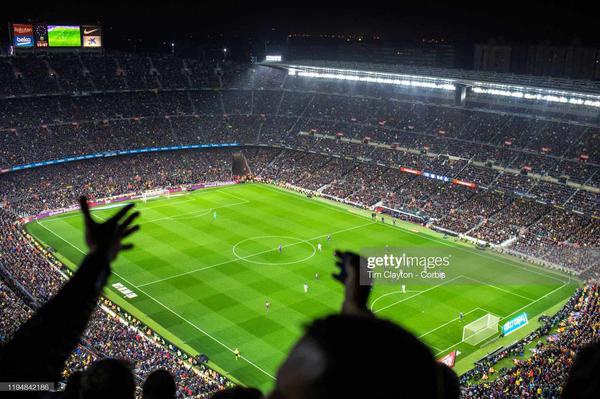 The plans, which were exclusively reported by The Times on Sunday lunchtime, suggested that 12 clubs from across the continent have agreed to join a super league, with six of those coming from within the English pyramid.

One night, one goal in Manchester

Ricardo Izecson dos Santos Leite was simply unplayable in 2007. The Brazilian playmaker, better known as Kaka, spent his prime years as a key player in AC Milan’s star studded team of the mid to late noughties. Paired with Clarence Seedorf as a second attacking midfielder, the former Sao Paulo player flourished towards the second half of the 2006-07 season and, as the season’s Champions League campaign reached the semi final stage, the competition offered Kaka a defining night – an opportunity h 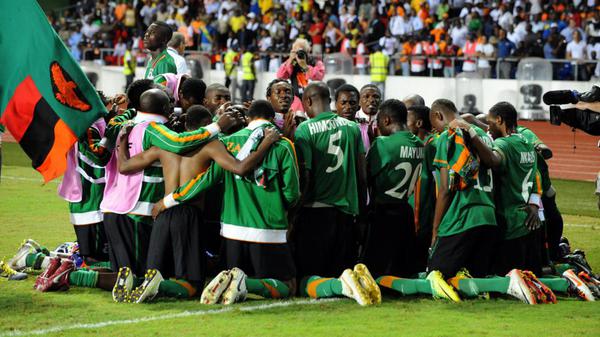 An Ode To AFCON

Every January football fans look through the calendar for the next twelve months, working out the defining days of the year and how they will spend the summer. Away days for the final few weeks of the season are booked and international tournaments are given more of the spotlight. 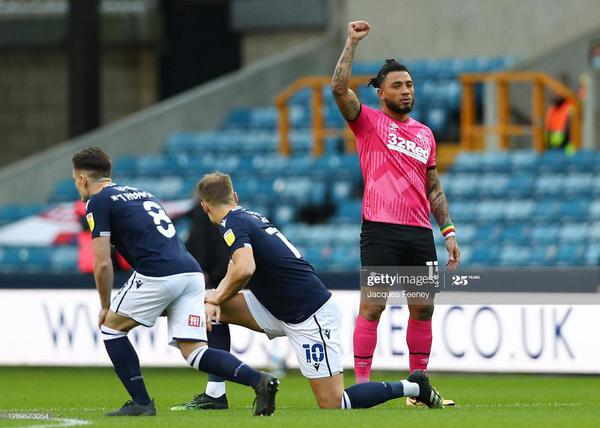 As both squads took the ceremonial knee in support of the Black Lives Matter movement, a wave of boos reverberated around the South East London stadium. This morning, Millwall released a statement condemning the fans who vocally opposed the gesture. 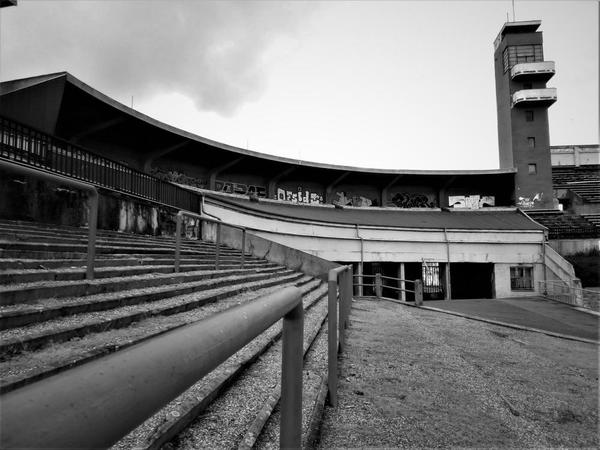 The separation of clubs and state

December 2020 rolls around in an alternative universe. Worried by rising tensions surrounding the Black Lives Matter movement at football grounds up and down the country, links between the sport and any politics within it are banned by Boris Johnson’s government. The modern-day separation of church and state. 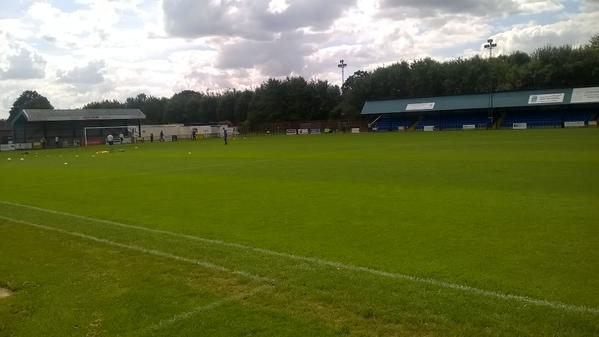 A fundraising campaign set up by Bradford City fans for Tonbridge Angels has reached the £5,200 mark with the FA Cup fixture only a few days away. Bantams fan Jonnie Carrington set up the JustGiving online fundraiser on the evening of the First Round draw last week following the news fans won’t be able to attend First Round fixtures this weekend. 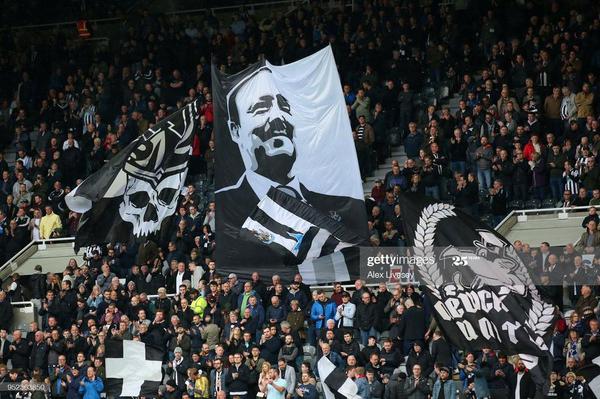 The team behind the Newcastle United Fans Food Bank, which raised over £20,000 this weekend thanks to a fan protest over Premier League pay-per-view matches, have said the amount raised over the weekend is a record for the foodbank. 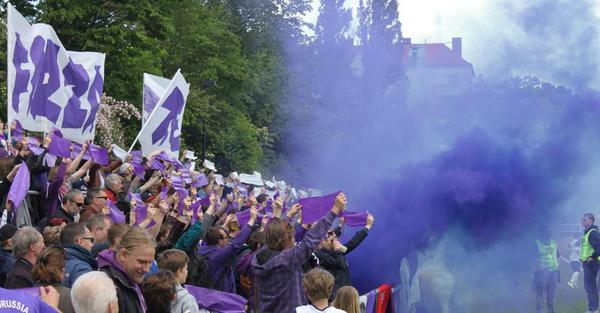 The Rollercoaster That Is TB Berlin

There’s a lot to discuss regarding the story of Tennis Borussia Berlin. In Germany, the club is synonymous with financial struggle where no level of success can guarantee long-term stability. 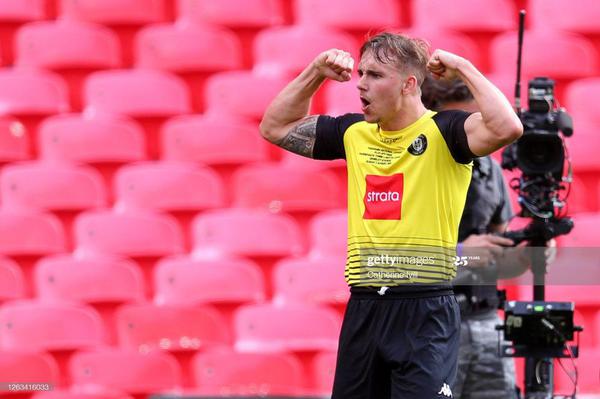 Can Jack Diamond offer a much needed shine for Sunderland this season?

Based on him doing what no other Sunderland player has done for decades - scoring in a win at Wembley - left winger Jack Diamond looks a fine option. But do statistics show that Diamond - fresh from his goal in loan club Harrogate Town's victory in the National League play-off final - is cut out for a place in Sunderland's first team next season? 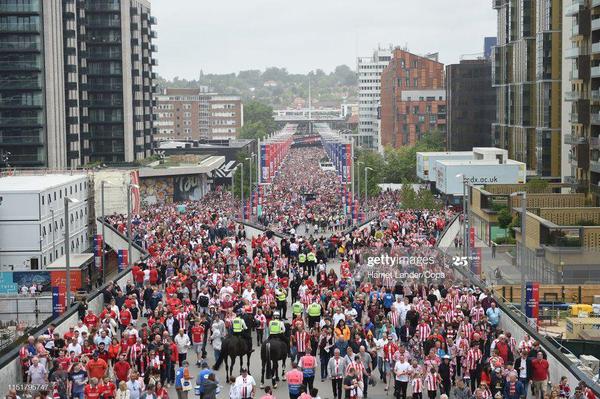 The newest campaign from the FSA, the representative body for fans in England and Wales, is looking for urgent action to offer support and legal protection to clubs in the wake of the Coronavirus pandemic as all levels of the sport look forward to the 2020-21 season.
Load More Articles
Close ✕